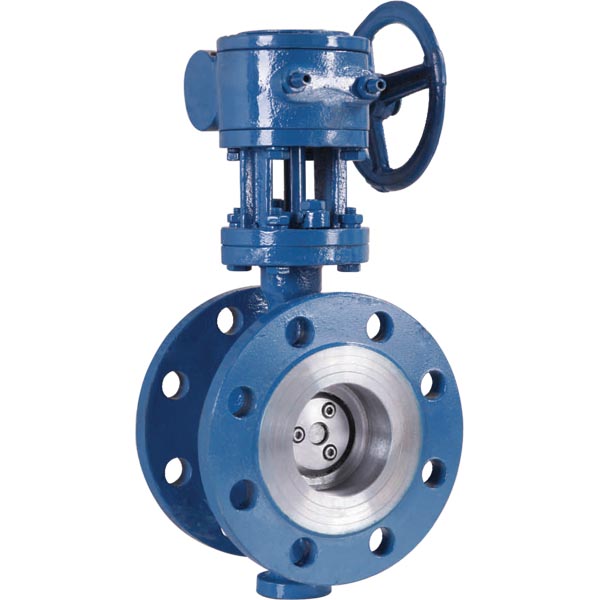 As is well known, API609 has become a de facto international specification for valves used in important lines of industry. POV valves are fully design and manufactured in strict accordance with the new API609 specification.

Two separate thrust rings are installed on the upper and lower sides of the disc in strict accordance with API609 specifications. At the same time, in the lower end of the valve inside and outside the design of two separate stem flight prevention mechanism.

In the design process, especially considering the application problems in the field of regulation, make full use of the sealing principle of triple eccentric butterfly valve, did the Angle design of open die area. Thus put an end to the open ordinary valves when jumping phenomenon common opening to eradicate the low opening scope of valve internal friction caused by all kinds of unstable factors such as can’t control.